For the first time in 8 months, China increased its holdings of U.S. Treasuries. 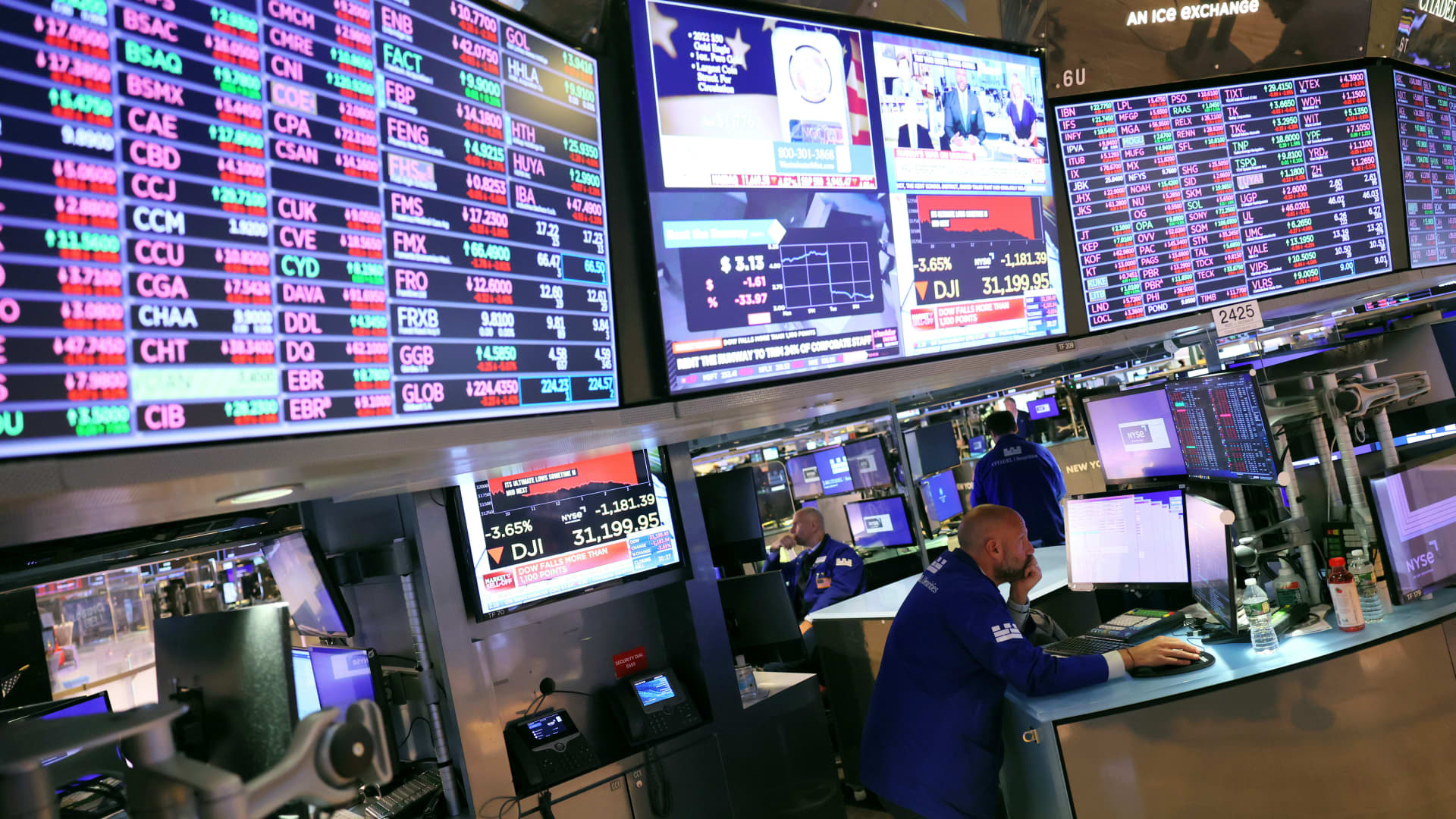 The U.S. Treasury Department released data on Friday showing that Chinese holdings of Treasurys rose to $970 billion in July from $967.8 billion in June, marking the first time that China has added to its Treasury holdings in eight months. The news helped push U.S. Treasury yields higher as investors feared that increased Chinese buying could lead to inflationary pressures down the road.

Inflation concerns have been on the rise in recent weeks as the U.S. economy continues to show signs of strength. The Labor Department's jobs report for August showed that wages grew at their fastest pace in nine years, which could start to put upward pressure on prices if businesses pass those costs onto consumers.

China's Stash of Treasurys Rises to $970 Billion in July.

In July, Japan reduced its holdings of U.S. government debt by $2 billion to $1.234 trillion, according to the Treasury Department's data released on Friday. This move was in line with the recent appreciation of the yen against the dollar, as Japanese investors sold off their dollar-denominated assets.

Overall, foreign holders of Treasurys increased their holdings to $7.501 trillion in July from $7.430 trillion in June. On a transaction basis, U.S. Treasurys saw net foreign inflows of $23.12 billion in July, down from $58.9 billion the previous month. These inflows generally tracked price action in the Treasurys market, as yields rose on inflation concerns and safe-haven demand increased amid geopolitical tensions between the U.S and North Korea.