Google loses case against EU antitrust decision, but fine is reduced by 5%. 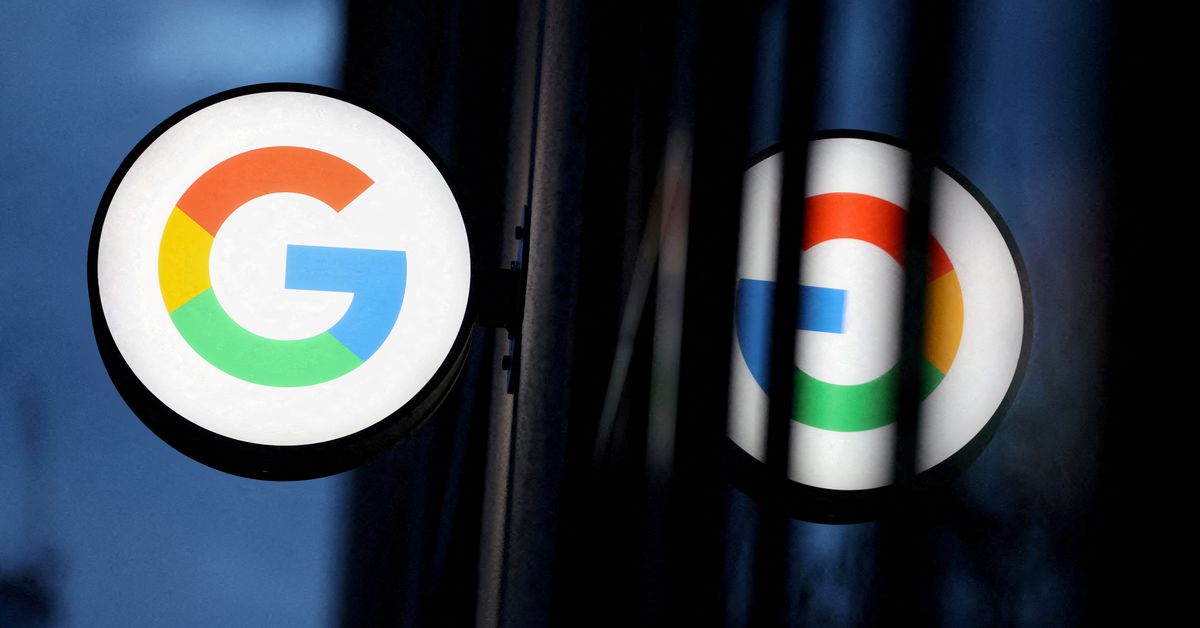 On July 18, 2018, the European Commission fined Google €4.34 billion for illegal practices regarding Android mobile devices. The fine is the largest antitrust penalty ever imposed by the EU. Google was found to have breached EU antitrust rules by requiring manufacturers to pre-install the Google Search and Chrome apps on their devices, and by preventing them from using rival versions of Android.

The General Court of the European Union has confirmed the Commission's decision that these practices constituted an abuse of Google's dominant market position in general internet search services. The Court rejected Google's arguments that the practices were necessary to ensure competition on mobile devices and that they benefited consumers by providing them with a wider choice of apps and services.

Google fined for second time in less than a year.

In June 2017, the European Commission fined Google €2.42 billion for breaching EU antitrust rules. Google had abused its market dominance as a search engine by giving an illegal advantage to another Google product, its comparison shopping service.

New fine is 5% less than previous one.

The new fine is €4.125 billion, or about $5 billion. That's 5% less than the previous fine, because the Commission took into account that Google stopped the illegal practices in 2014 after the Commission started investigating them.

Google says EU decision is out of step with reality.

Google also said that the EU's decision was "out of step with reality" and that it would harm consumers and stifle innovation.