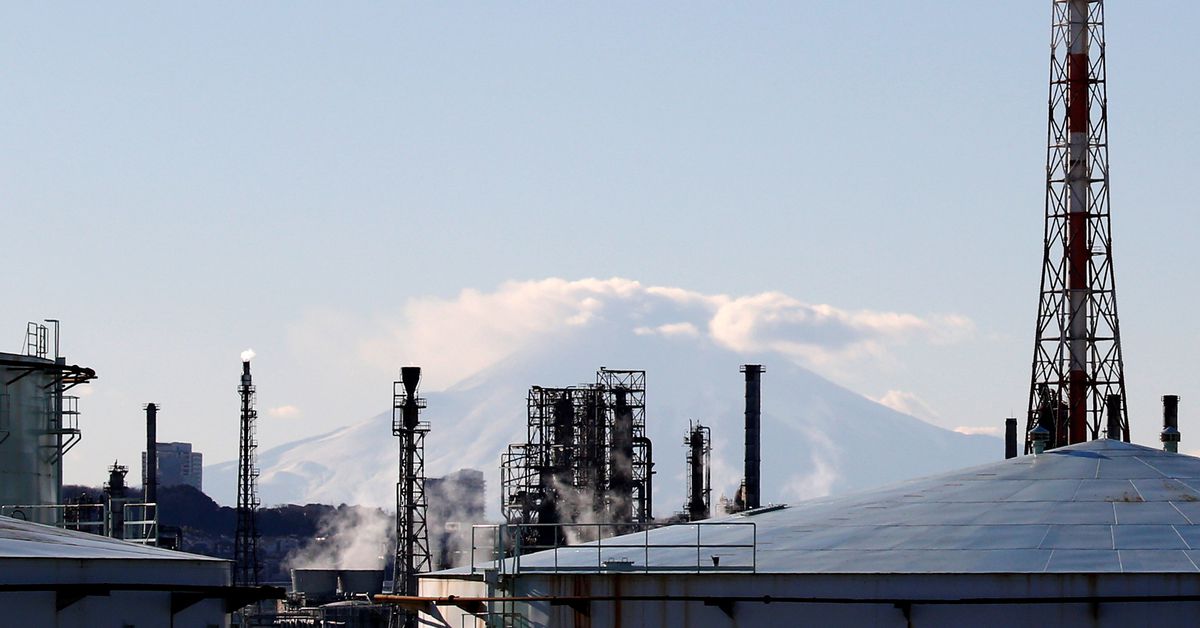 In July, Japanese core machinery orders rose 5.3% from the previous month, beating economists' forecasts for a 2.7% decline. This was the first increase in three months and followed a revised 9.4% drop in June (originally reported as an 8.8% decline). On a year-over-year basis, core machinery orders were up 12.8%, compared to the forecast for a 6.6% increase.

The strong monthly increase was driven by a rebound in orders from non-manufacturers, which jumped 15.1%, offsetting a 5.4% decline in orders from manufacturers. Within the manufacturing sector, electrical machinery and automobile & parts sub-sectors saw declines, while transportation & postal equipment saw strong growth of 172.7%.

The weaker yen may make producing goods at home more attractive for export-focused manufacturers as it makes their products cheaper overseas and raises the value of repatriated profits. However, the yen's slide this year was unlikely to lead to bigger spending on factories and other manufacturing facilities immediately, said Takumi Tsunoda, senior economist at Shinkin Central Bank Research Institute. "It takes about two years for exchange rate fluctuations to start affecting firms' capital expenditure plans," Tsunoda said.

The increase in core orders is a positive sign for business growth spending.

However, the Reuters Tankan survey shows that business confidence of Japanese manufacturers has retreated from a seven-month high.

The increase in core machinery orders is a positive sign for future business growth spending in Japan. However, the latest Reuters Tankan survey shows that business confidence among Japanese manufacturers has retreated from a seven-month high. This is due to concerns about the global economic slowdown, particularly in the United States, Europe, and China.

The weakening yen has pushed up costs for imported raw materials.

The weakening yen has also pushed up costs for imported raw materials, which are used extensively in manufacturing. This has put pressure on profits and squeezed margins.

Despite the challenges, the weaker yen may make producing goods at home more attractive for export-focused manufacturers.

The yen's depreciation is unlikely to lead to an immediate increase in domestic capital investment.

One of the challenges that the Japanese economy faces is the weakening of the yen. A weaker yen makes imported raw materials more expensive, which raises costs for manufacturers. However, the weaker yen may also make producing goods at home more attractive for export-focused manufacturers. The yen has depreciated by about 20% against the US dollar since October 2014, making Japanese exports more competitive.

The depreciation of the yen is unlikely to lead to an immediate increase in domestic capital investment, as it takes time for businesses to adjust their investment plans. However, over the longer term, a weaker yen may encourage businesses to shift production from overseas back to Japan. This would provide a boost to business confidence and spending, helping to support economic growth.