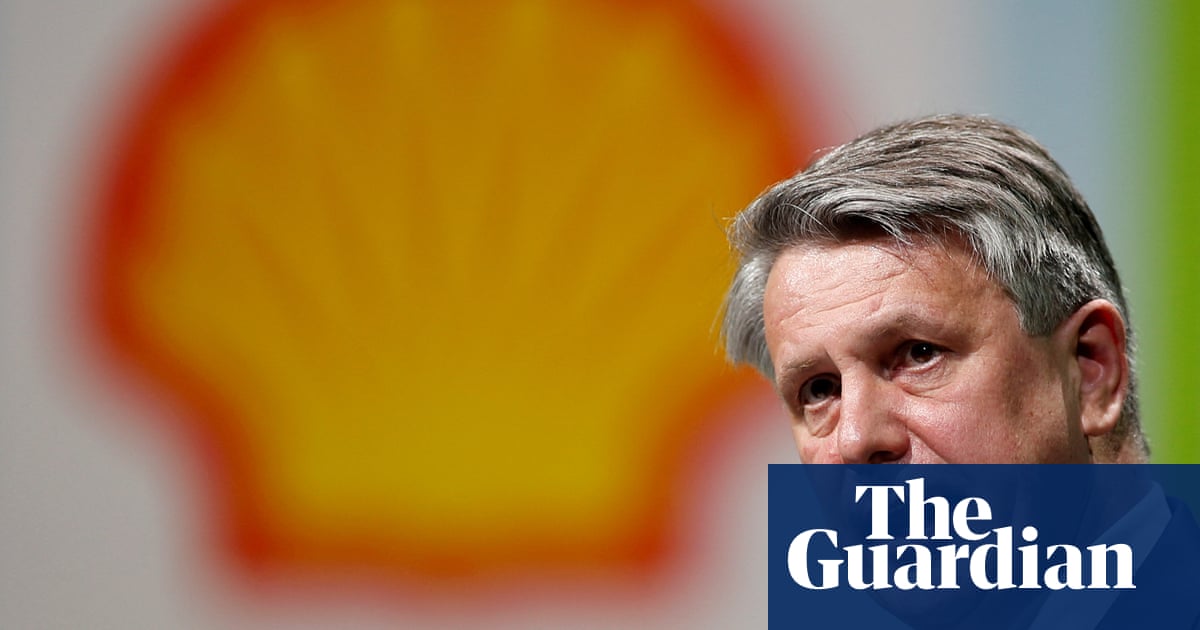 Sawan to take over as CEO from 1 January.

Wael Sawan, who currently heads up Shell's integrated gas and renewables division, will take over as chief executive from 1 January 2021. He will also join Shell's board at that time. Sawan is a 25-year veteran of the company and is considered the frontrunner for the top job.

Van Beurden to step down at end of year.

Ben van Beurden, who has been with Shell for almost four decades, will step down as chief executive at the end of 2020. He will be paid €7.4m in 2021 in his new role as an advisor to the company until the end of June.

Sawan is considered the frontrunner for the top job due to his experience with the company and his current role heading up Shell's integrated gas and renewables division.

Wael Sawan is a 25-year veteran of the Shell Group. He began his career with the company in 1996 as a process engineer in the chemicals business in Canada. He has since held various positions within Shell, including head of integrated gas and renewables division.

Sawan is currently head of the integrated gas and renewables division, overseeing the company's push into low-carbon energies as well as its giant gas business. He is based in The Hague, Netherlands.

Sawan was born in Beirut with dual Lebanese and Canadian nationality.

Sawan was born in Beirut, Lebanon in 1971. He has dual Lebanese and Canadian nationality and speaks Arabic, English, and French fluently.

Van Beurden to Continue in Advisory Role Until End of June.

Van Beurden has worked at Shell for almost four decades.

Ben van Beurden has been with Royal Dutch Shell for almost four decades, starting his career as a chemical engineer in the Netherlands in 1983. He has held a number of senior positions within the company, including chief executive of the chemicals business and head of refining. Van Beurden was appointed chief executive of Shell in 2014.

Van Beurden will receive a salary of €1.4 million for his role as an advisor to the company until the end of June, and a pension allowance of €6 million per year. In total, he will be paid €7.4 million in 2021.

Van Beurden warned of gas shortages in Europe in August.

In August 2020, Van Beurden warned that gas shortages in Europe would probably last several years, raising the prospect of continued energy rationing. He said that the continent's gas market was "not functioning properly" and that there was a need for "urgent reform".