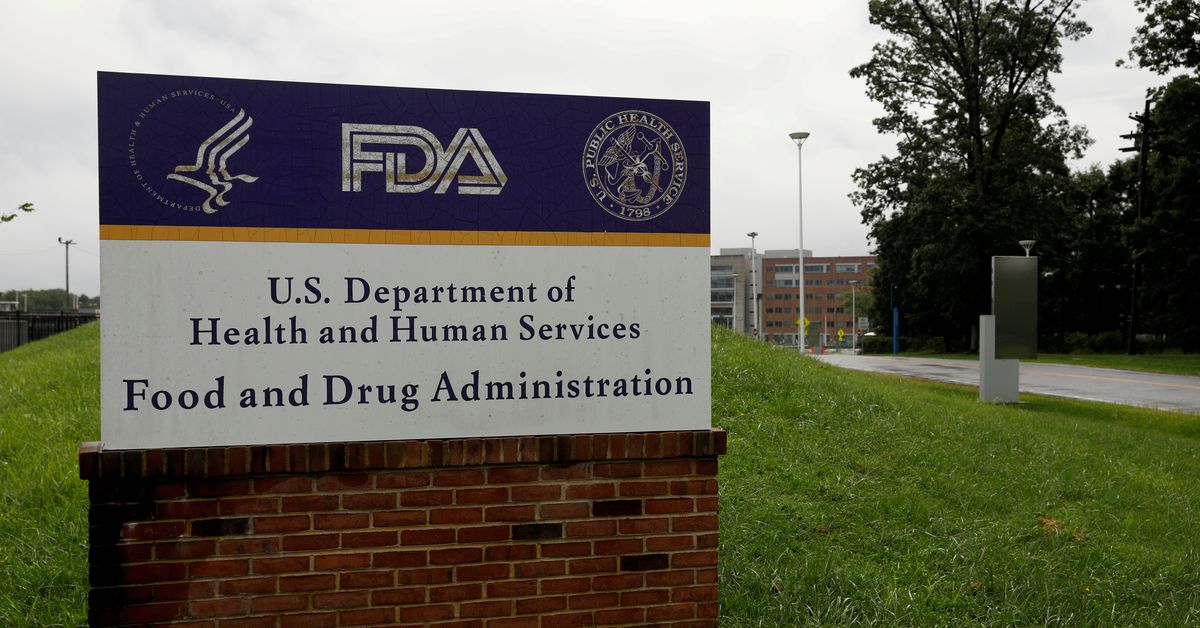 Treatment to Be Available by End of Year.

The U.S. Food and Drug Administration (FDA) has approved Bluebird bio's (BLUE.O) gene therapy for the treatment of a rare neurological disorder, the company said late on Friday.

SKYSONA is the first FDA approved therapy shown to slow the progression of neurologic dysfunction in boys" with early, active Cerebral Adrenoleukodystrophy (CALD), the company said in a statement, saying CALD is a "devastating and fatal neurodegenerative disease."

Bluebird said it anticipates commercial product will be available by the end of 2022 through a limited number of qualified treatment centers in the United States.

Cerebral adrenoleukodystrophy (CALD) is a rare neurological disorder that primarily affects boys. It is caused by mutations in a gene called ABCD1, which leads to the buildup of very long-chain fatty acids in the brain and spinal cord. CALD typically occurs in boys between the ages of 3 and 12.

Symptoms of CALD include behavioral changes, problems with vision and hearing, seizures, and paralysis. The disease progresses rapidly and can be fatal within two to five years of diagnosis. There is currently no cure for CALD.

What Is the Treatment?

The treatment for CALD is a gene therapy called SKYSONA, which was developed by Bluebird bio (BLUE.O). SKYSONA is the first FDA-approved therapy shown to slow the progression of neurologic dysfunction in boys with early, active CALD.

SKYSONA works by adding functional copies of the ABCD1 gene in a patient's stem cells to help produce a protein required to break down the long-chain fatty acids. The treatment is administered through an infusion into the bloodstream.

Clinical trials have shown that SKYSONA can significantly slow the progression of CALD and improve patients' quality of life. The most common side effects are headaches, fever, and nausea.

How Much Does It Cost?

The cost of SKYSONA has not been announced yet, but it is expected to be very expensive given the high cost of other gene therapies on the market. Bluebird bio has said that it will work with insurance companies and government programs to make sure that patients who need SKYSONA can access it.

What Are the Implications of This Treatment?

The approval of Bluebird bio's gene therapy is a major win for the company. Not only does it validate their technology, but it also opens up a new market for them. This treatment is expected to be available by the end of 2022, which gives them a significant head start over their competitors. It is also worth noting that this is the first FDA approved therapy shown to slow the progression of neurologic dysfunction in boys with early, active Cerebral Adrenoleukodystrophy (CALD). This gives Bluebird bio a strong foothold in the rare disease market.

This treatment offers hope for patients suffering from CALD, a rare and fatal neurological disorder. The fact that it has been shown to slow the progression of neurologic dysfunction is a major breakthrough. It is also encouraging that the treatment will be available by the end of 2022. This will give patients and their families much-needed time to prepare for the treatment and its costs.

The FDA's approval of Bluebird bio's gene therapy is a major step forward for rare disease treatments. It sets a precedent for other companies developing similar treatments and gives patients suffering from rare diseases hope that there may someday be a cure for their condition.